ER&L is pleased to announce Anna Lauren Hoffman as our opening keynote for the 2017 Electronic Resources and Libraries conference. She will be presenting, “Data Violence: Dignity, Discrimination, and Algorithmic Identity” to our community.

Anna Lauren Hoffmann is a postdoctoral scholar with the School of Information at the University of California, Berkeley. Her research is situated at the intersections of data, technology, culture, and ethics, with particular attention to the ways in which the design and use of information technology can promote or hinder the pursuit of important human values like respect and justice. Her work has appeared in various scholarly journals like New Media & Society, The Library Quarterly, First Monday, and JASIST. Her writing has also appeared in popular outlets, including The Guardian, Slate, and the Los Angeles Review of Books. 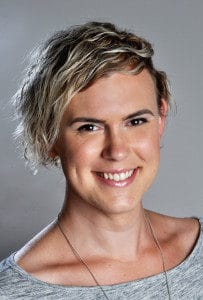 Today, our “data doubles”—algorithmically-generated, computation-friendly versions of our identities produced by and through digital data—present new challenges for social justice. Among these challenges is the problem of promoting dignity and self-respect, values that provide individuals and groups with a sense that their identities and experiences are valuable and their goals are worth pursuing. For vulnerable or marginalized populations, dignity and self-respect can be undermined by violent actions, symbols, or cultural ideas promoted through mass media, law and policy, or—increasingly—the design of data-intensive systems that seek to sort, evaluate, and rank people according to opaque or biased criteria.In this talk, I position “data doubles” as sites of potential violence—especially when they conflict with our own moral self-perceptions, ideas, and beliefs in ways that implicate our dignity. Through an examination of 1) historical human rights abuses perpetrated through population data, 2) current critical discussions of surveillance, algorithms, and data ethics, and 3) the experiences of transgender women navigating systems that fail to account for their particular identities and bodies, I show how institutionalized and other biases work in and through data-driven systems to deprive certain people of what philosopher John Rawls called “the social bases of self-respect.”

Add this to your #erl17 online program itinerary here. 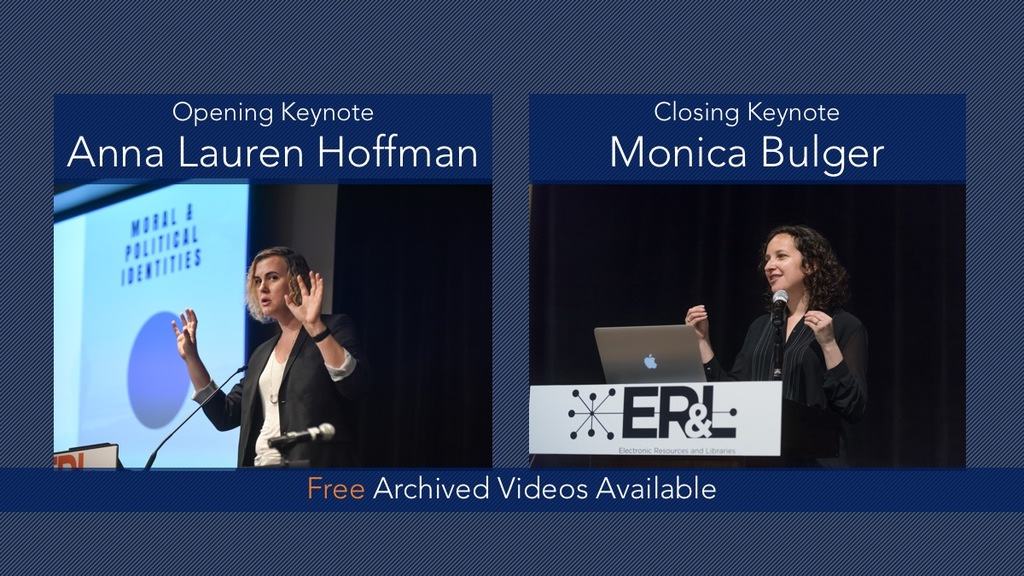 With the generous support of SCELC and Rockefeller University Press, both #erl17 keynote presentations are available to watch for free online. OPENING […] 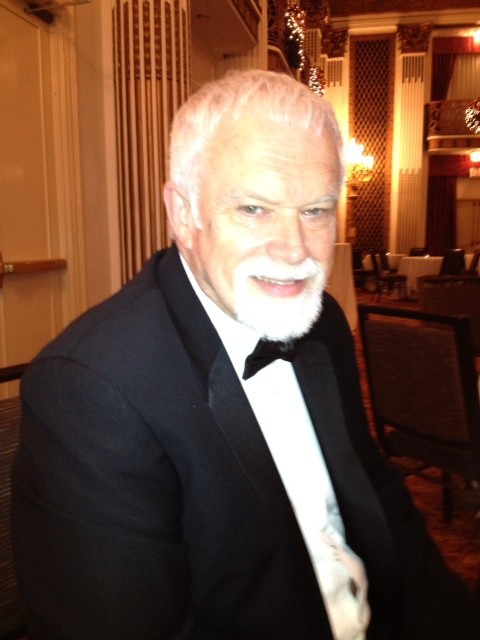 We are so pleased to welcome a luminary in the field and a friend to ER&L, Dan Tonkery as a 2013 Keynote […] 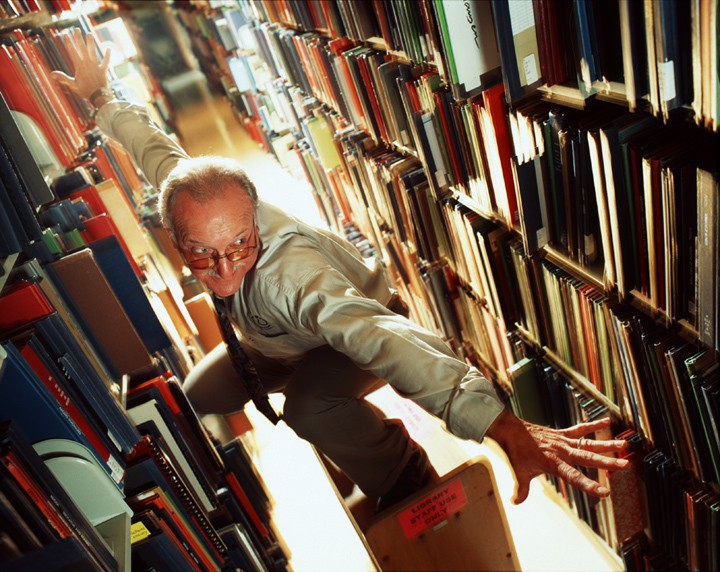 The Electronic Resources and Libraries (ER&L) is please to announce Mike Eisenberg as opening Keynote Speaker presenting “Listening to Users: What the […]